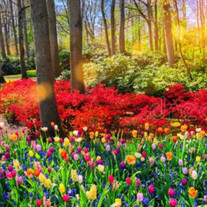 Carol Jean Watkins, age 94 of New Martinsville, WV passed away on Sunday, December 12, 2021 in Proctor, WV. She was born August 31, 1927, in New Martinsville, the daughter of the late Mary Virginia Marshall. Carol was a retired secretary from... View Obituary & Service Information

The family of Carol J. Watkins created this Life Tributes page to make it easy to share your memories.

Send flowers to the Watkins family.